jerimander said:
Melania is too classy to do something like that. She is not on the same low level as Stormy. Ivanka Trump may run in 2024.
Click to expand...

Classy? You haven't met many Slovenian "models" I take it
Expand signature
" A person is smart. People are dumb, panicky, dangerous animals, and you know it! " -- Agent Kay

Trump will probably try to run again and his built-in advantages give him a leg up. That said, just threatening to run gives him all kinds of room to maneuver, so it may be impossible to tell if he is serious or not until the last minute.
Given that Trumpism seems to have worked for the party overall - the big money men can get their agenda passed as long as they let the party have its cultural resentment. They thought for years they had to dogwhistle those resentments but Trump proved the base wants it straight up.

If for whatever reason Trump himself doesn't run in 2024, other people are going to try and run the Trump playbook. (There will be people trying to run a "return to old-school Republicanism" but I don't think they have any chance to make up real ground.)

That said, where are our primary contenders for running as Trump 2.0?

You need to have the ability to channel the outrage and bluster in a convincing way. Too much in the system makes you suspect, so a bit of outsider cred is needed. This is a hard line to walk and I think the least likely to work.
I'd lean Josh Hawley out of the current crop of GOP pols, but someone could suprise me. I can't see Cruz actually getting enough people to support him, same with Cotton. If Nikki Haley was a white man, she could do it, but I don't think they are ready for her to be outside of a Ben Carson/Herman Cain token role for now. She would need an extra boost to go over the top.

Don Jr clearly wants it and has basically all the tools. He also seems to have a cocaine addiction and that can fuck you up big time. It's his to lose, and waiting in the wings is Ivanka. She gets the boost of whiteness and the family name to overcome being a girl. She doesn't have the raw anger and resentment that her dad and brother do, though, and will need to work on that.

Eric doesn't have the extra oomph and Jared is a lightweight.

A huge part of Trump's appeal was "He is that famous business man from TV!" You would need a platform, some fame, and a good ability to channel the Trumpian line. Most of the Fox opinion hosts qualify and you can't discount the rumors circulating around Tucker Carlson. (I'd bet on him over Hannity any day.)

But a big element of the celebrity aspect of this is the idea they come from outside, and anyone already a new show guy is a bit compromised there. Someone completely out of left field - an actor, a CEO with some telegenic charisma, an athlete... these are all good candidates. It would be someone we don't see coming, because they've been posting a lot of shit on Twitter and in interviews and "joking" about running for a while and then will suddenly make the jump with a big media splash.

If Trump doesn't make it for 2024, I really think the "Celebrity out of nowhere" is the one who is going to sweep in.

EDIT: I should probably add Dan Crenshaw to the list of potentials in Category 1.
Last edited: Nov 22, 2020
Expand signature 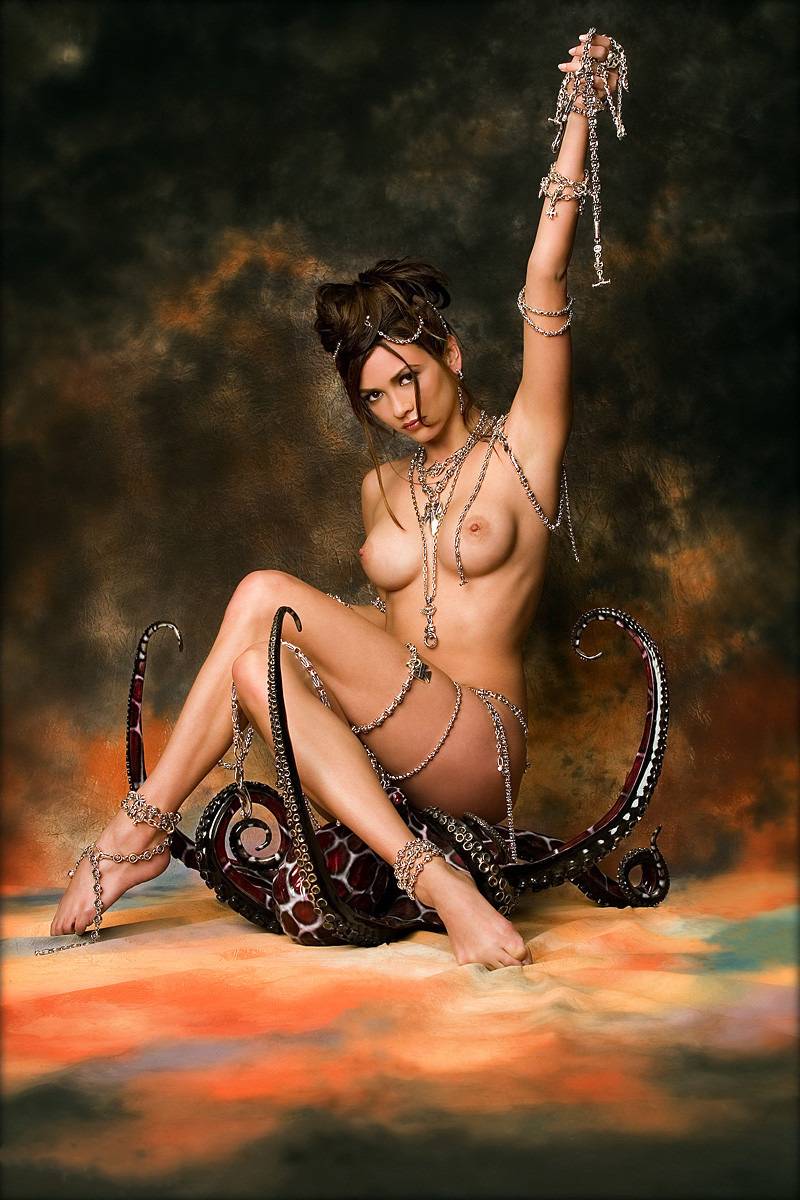 She married for ambition as much as anything. Remember she was Nixon GOP volunteer before she met him.
Expand signature
No party owns a vote. No politician is entitled to a vote. They have to be earned every time. And every vote is the correct vote, including the one not given, if the person comes by their choice honestly.
Reactions: Valcazar
F

Butler1000 said:
She married for ambition as much as anything. Remember she was Nixon GOP volunteer before she met him.
Click to expand...

Is it still 2016?
Expand signature
Steve Bannon: If you tell a lie big enough and keep repeating it, people will eventually come to believe it.

Butler1000 said:
She married for ambition as much as anything. Remember she was Nixon GOP volunteer before she met him.
Click to expand...

Valcazar said:
ClInToN WaS A GoLdWaTeR GiRl!!
Click to expand...

Anyone who was against Lady Bird Johnson can't be all good...
Expand signature
I don't need your attitude - I already have one of my own!!
W

Butler1000 said:
Its highly doubtful he is going to jail. Whether or not you like it, it's fair or whatever it will tear the nation apart. And do far more damage than letting it go.

An investigation will happen for distraction and the Dem AG in NY will declare insufficient evidence. Because they want to have a career they will go along with it. And the other reason is they don't want every GOP DA deciding to go after Dems in every swing state. There is a nice cushy truce over prosecutions and that will end it.
Click to expand...

Maybe not jail, but give him enough of a criminal record that he isn't allowed to run in 2024.... suspended sentence, parole, fines, or whatever
Reactions: y2kmark
W

jerimander said:
Melania is too classy to do something like that. She is not on the same low level as Stormy. Ivanka Trump may run in 2024.
Click to expand...

She doesn’t have a fucking chance...what’s she gonna do, teach the voters how to match a pair of shoes with a handbag?
L

xmontrealer said:
What are the chances?

(Apparently another run is allowed under the US Constitution)
Click to expand...

Marco Rubio or Ivanka Trump? Good opportunity for the Libertarians and/or Whigs to gain some ground...
Expand signature
I don't need your attitude - I already have one of my own!!
F

Sure it's too early...there is still enough time to raise another $100 million from delusional Trump supporters.
You must log in or register to reply here.
Previous Thread Next Thread
Share:
Twitter Reddit WhatsApp Email Link
Top Bottom