Only 40 percent of Canadians believe Canada is on right path with Trudeau as PM: Poll

Could it be the goatee? LOL

Four in 10 Canadians believe the country is on the right track with Prime Minister Justin Trudeau leading the nation—the lowest percentage ever recorded in the annual poll.

In a poll conducted by Nanos Research titled The Mood of Canada, the Institute for Research on Public Policy reveals that Trudeau’s approval rating has slid with each passing year the Liberals have been in power.
The last poll, conducted for The Globe and Mail between Dec. 22 to Dec. 29 2019, found that only 27 percent of Canadians believe the Trudeau Liberals were “very or somewhat good.” Additionally, 27 percent said it was average, while 44 percent said it was “very or somewhat poor.”

The numbers are a significant slide for Trudeau, who upon his election in 2015 had a sizable 60 percent “very or somewhat good” score, while 13 percent believed it was average, and only 23 percent said it was “very or somewhat poor.”
Nik Nanos believes the big drop is due to the government having to make tough decisions that are bound the disappoint somebody.
“As soon as any government starts to do things and has to make decisions about the big files, you’re likely to disappoint someone,” Mr. Nanos said to The Globe and Mail.

“I think whenever you try to satisfy both sides, usually both sides are dissatisfied,” Mr. Nanos said.
Nanos pointed to Trudeau’s compromising approach with being green while also promoting the resources sector. While the Liberals have brought in controversial carbon-pricing taxes that win over the environmentalist crowd, they have also been pro-pipeline, a stance that may have a more significant negative impression on environmentalists.
The poll also revealed that more than 40 percent of respondents believed the country was moving in the right direction. Thirty-four percent believed the country was moving in the wrong direction. The remaining 25 percent said they were unsure.

Nanos conducted the survey of 1,010 Canadian adults by phone and online. The survey has a margin of error of 3.1 percentage points, 19 times out of 20. 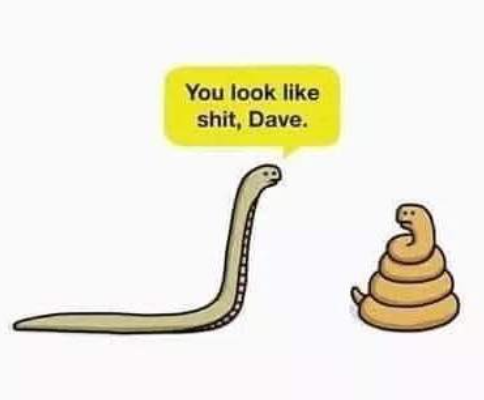 5 more years, Conil. And I'll enjoy every minute of them.

While the Tories run through "leadership candidate" after leadership candidate, all of whom get absolutely nowhere in the polls. And in years to come, Justin's son and grandson will inherit Canada in the same way Justin inherited this fine country from his legendary daddy, P E T.
Expand signature 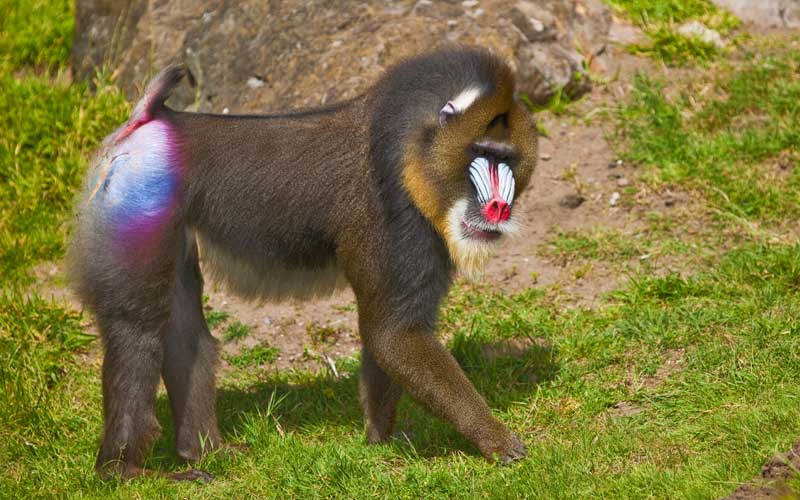 The Trump-Trudeau (as much as I hate Trump) tandem has been good to the economy, the stock market at its highest last year, there hasn't been a major recession since 2008, and I have benefited, my funds have been healthy even with the coronavirus. NAFTA remains to be seen if it's going to benefit Canadians.
Expand signature

glamphotographer said:
The Trump-Trudeau (as much as I hate Trump) tandem has been good to the economy, the stock market at its highest last year, there hasn't been a major recession since 2008, and I have benefited, my funds have been healthy even with the coronavirus. NAFTA remains to be seen if it's going to benefit Canadians.
Click to expand...

My funds were back on the rise since Obama steadied the ship and created what was the highest growth under his tenure. Remember that Bush did great in the first term, but screwed up immensely in the second term, to hand Obama a crippled and broke economy.

Trudeau has just won his second term in office and he is doing an immense job, with the economy creating the highest jobs in a month (125,000). That was much higher than when Harper boasted about creating 80,000 Jos in one full year. Also, we have seen the lowest unemployment in 40 years under Trudeau. My stocks in the TSX are doing really well at the moment!!
Expand signature
B

Looking at the actual data instead of blindly accepting an editorial take, 41% think we are going the right direction while 34% think it's the wrong direction. What is most telling is that instead of opposition solidifying like the article suggests, both support and opposition have dropped while people unsure has increased.
https://www.nanos.co/wp-content/upl...-of-Canada-Dec-Populated-Report-with-Tabs.pdf