London Police Shot Another One

'When I grow up I'm going to be a terrorist': As a dope-smoking boy in the suburbs, Sudesh Amman fantasised about killing police and had an ISIS flag in his room... on Sunday he went on knife rampage (after a final mutton biryani from mum)

As a schoolboy, he struck gangster-style poses and vowed to classmates: ‘When I grow up I am going to be a terrorist.’
They thought Sudesh Amman was joking, but he meant it.
On Sunday, the 20-year-old was shot dead as he embarked on the Streatham knife rampage – days after asking his mother to cook his favourite mutton biryani.

It had been Amman’s twisted ambition to ‘die as a martyr’, as he once wrote under the heading Goals In Life, in a notebook found by police.
He was an obsessive online gamer who loved playing violent shoot-’em-ups such as Call Of Duty – even boasting he wanted to play the war game ‘in real life’.
Former classmates in the London suburbs talked of a ‘weird’ loner who was obsessed with knives, constantly smoked marijuana and even claimed that he was carrying around grenades.
Amman spent the days leading up to the stabbing frenzy alone and praying in a bail hostel, having been released early from a terrorism sentence at Belmarsh prison.

Yesterday, his mother Haleema Khan, 41, wept as she described her son as a ‘nice, polite boy’ who was ‘always smiling’.


She had visited him at the hostel in Streatham, south London, last Thursday, and said: ‘He was fine when I went to see him. He said, “Mum, I want some biryani ... your mutton biryani.”
‘He became more religious inside prison, that’s where I think he became radicalised.
‘He was watching and listening to things online which brainwashed him. Before he went to prison he was not that religious. After he came out he was really religious.’

Mrs Khan, 41, of Dunstable, Bedfordshire, insisted: ‘He was a polite, kind, lovely boy. I’m so upset, he was only 20-years-old. I saw it on the TV – that’s when I knew it was him.
‘His name was there. That was the first time I heard.’
Yesterday, girls who knew Amman at school remembered a sinister side to the boy who used the nickname ‘StrangerToThisWorld’ in online chatrooms.
One former female classmate said: ‘He kept on saying, “I am going to bomb you”. He said: “I have got a grenade in my pocket and if you take one step closer to me I am going to set it off.”

‘We thought he was joking, but he kept on saying it.
‘He said: “When I grow up I am going to be a terrorist.”’
Another described him as a ‘weird’ dope-smoker who bunked off from lessons and turned up to school in dirty uniform.
The 20-year-old from Harrow – who attended Park High School in Stanmore with Amman from years 7 to 11 – told the Mail that there had been ‘loads of red flags’.

At parties he was ‘always in the garden smoking weed’ and would not socialise with classmates. She added: ‘In hindsight there were loads of red flags that he was capable of something like this.
‘He was very weird and everyone thought he was strange. He stuck out like a sore thumb.
‘He was always smoking weed and would skip school to do it or bunk off during the day to smoke it. He spent so much time in isolation because of how rude he was to teachers or for bunking school.
‘His skin was never clean and his school clothes were always dirty.

‘His crowd were the weird kids, just different to everyone.’
The former classmate added: ‘He was obsessed with knives. He loved them, all types, and he would have pictures of them on his phone and he would always talk about buying them on the dark web.
‘He would bring some in his rucksack to school and show some of us sometimes – and always talk about them in detail.’

Sudesh Mamoor Faraz Amman was born in December 1999, in the final week of the last millennium, at Northwick Park Hospital in Brent, north-west London.
His jobless father Faraz Khan, 44, was described yesterday as a heavy drinker and womaniser.
Amman, his five younger brothers and their parents grew up in a number of ‘chaotic’ houses in Harrow, one of which had peeling paint on the walls and metal bunkbeds for the boys.
His mother brought up the children on her own after their father met another woman and returned to the family’s native Sri Lanka, according to sources close to the investigation.

Social services were involved with the family and Amman was at the centre of the problem, one source said.
One neighbour, John Leeming, 71, recalled: ‘There was no father around. The woman kept on overflowing the drains and the family was a bit dirty.’ 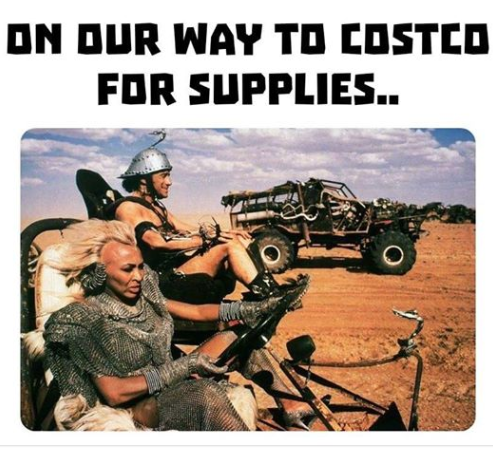